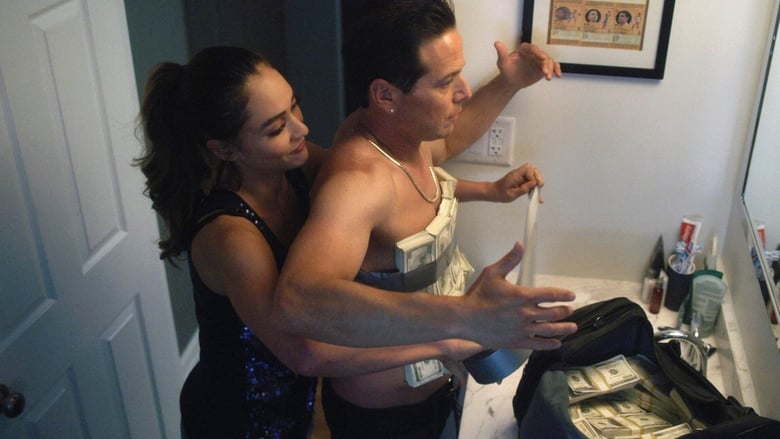 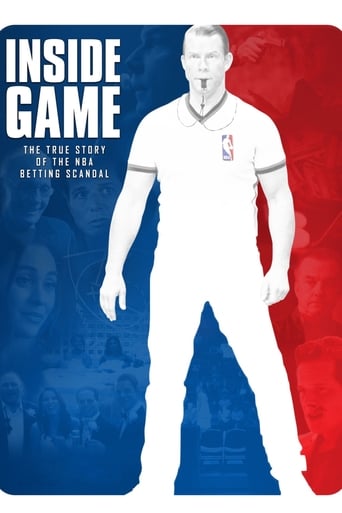 In 2007, when NBA referee Tim Donaghy got caught betting on games he worked, he said two men associated with the Gambino crime family - a bookie named Baba Battista and a drug dealer named Tommy Martino - threatened to kill his family if he didn't give them gambling picks. That's what Donaghy told the FBI, that's what he told 60 Minutes, and that's what he testified in court. But that's not what really happened. That's not even close. INSIDE GAME is the untold true story of one of the biggest scandals in sports history. 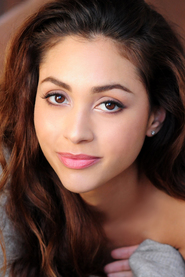 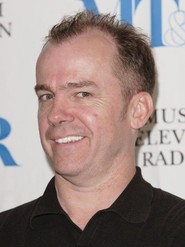 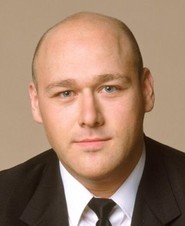 Will Sasso as  BaBa 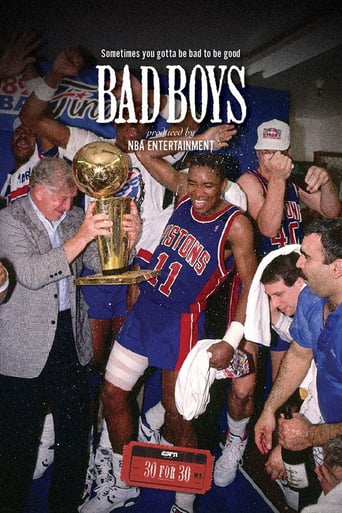 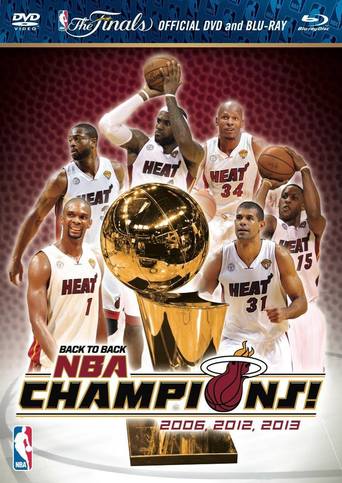 2013 NBA Champions: Miami Heat
In June of 2012, LeBron James, Dwyane Wade, Chris Bosh and the Miami Heat made good on a promise to deliver a championship to the basketball fans of South Florida. It seemed unlikely that they would ever be able to match the drama and the intensity of that title run in an encore performance. But this was no ordinary basketball team. From the opening night of the 2012-13 NBA season, the Heat were determined to prove that not only were they up for the daunting challenge to repeat as champs but they were also destined to become one of the most successful and celebrated teams in history. No one could have anticipated the breathtaking 27 game winning streak that would catapult the Miami Heat into one of the biggest stories of the year. And after sweeping the Milwaukee Bucks, dispatching the Chicago Bulls and outlasting the Indiana Pacers, Miami would take home their second consecutive title after an epic seven game series with the San Antonio Spurs.
See Detail
2013 NBA Champions: Miami Heat 2013 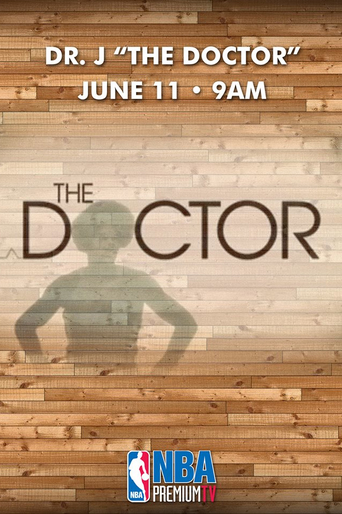 The Doctor
An NBA original documentary following Julius Erving throughout his ABA and NBA career, as well as his (sometimes heartbreaking) personal life.
See Detail
The Doctor 2013 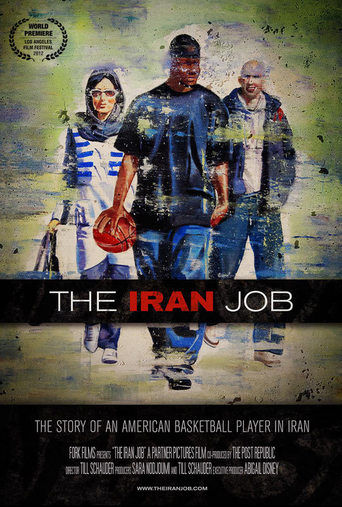 The Iran Job
This eye-opening documentary follows American basketball player Kevin Sheppard during his 2008-09 season playing for a professional team in Iran. Although Kevin is nervous, he makes many friends, including several politically active Iranian women.
See Detail
The Iran Job 2012 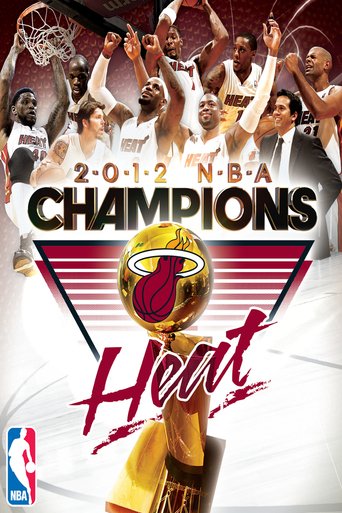 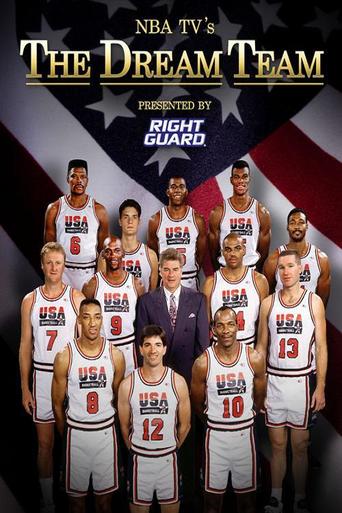 The Dream Team
The world had rarely seen a frenzy as the one the Dream Team created when it arrived in Barcelona, Spain, in July 1992. The Dream Team featured 11 future Naismith Memorial Basketball Hall of Fame players and three future Hall of Famers on the coaching staff, including head coach Chuck Daly.
See Detail
The Dream Team 2012 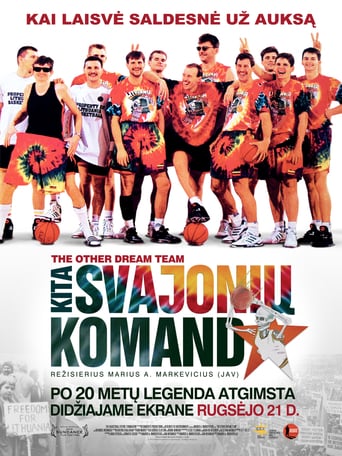 The Other Dream Team
The incredible story of the 1992 Lithuanian basketball team, whose athletes struggled under Soviet rule, became symbols of Lithuania's independence movement, and – with help from the Grateful Dead – triumphed at the Barcelona Olympics.
See Detail
The Other Dream Team 2012 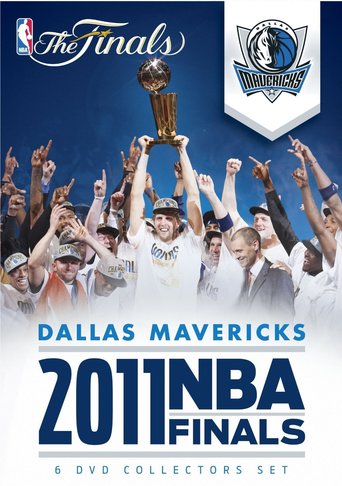 2011 NBA Champions: Dallas Mavericks
A 31-year quest for the Dallas Mavericks and their fans ended on a Sunday night in June in Miami as the team hoisted the Larry O Brien NBA Championship Trophy, defeating a Miami Heat team many thought were too talented to lose. Led by 2011 NBA Finals MVP Dirk Nowitzki, the Mavericks overcame the Heat to win the first title in franchise history. Relive every moment in this historic series, from an epic 15-point comeback on the road in Game 2, to the Jason Terry two huge three-pointers down the stretch of Game 5, to an emotional Nowitzki mad dash to the locker room after the buzzer sounded in Game 6 confirming the Mavericks Championship. Now you can relive this historic series with this definitive Collectors Set of 6 DVD. Own each game in its entirety, with over 10 hours of content, including exclusive bonus features!
See Detail
2011 NBA Champions: Dallas Mavericks 2011 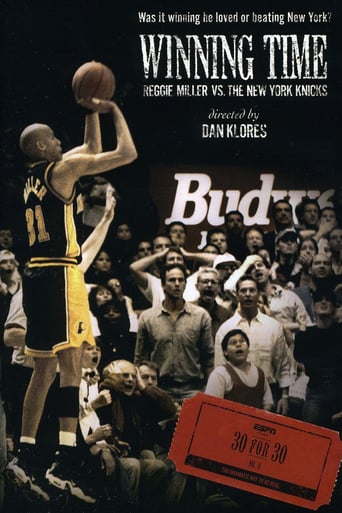 Winning Time: Reggie Miller vs. The New York Knicks
Reggie Miller single-handedly crushed the hearts of Knick fans multiple times. But it was the 1995 Eastern Conference Semifinals that solidified Miller as Public Enemy #1 in New York City. With moments to go in Game 1, and facing a seemingly insurmountable deficit of 105-99, Miller scored eight points in 8.9 seconds to give his Indiana Pacers an astonishing victory. This career-defining performance, combined with his give-and-take with Knicks fan Spike Lee, made Miller and the Knicks a highlight of the 1995 NBA playoffs. Peabody Award-winning director Dan Klores will explore how Miller proudly built his legend as "The Garden's Greatest Villain".
See Detail
Winning Time: Reggie Miller vs. The New York Knicks 2010 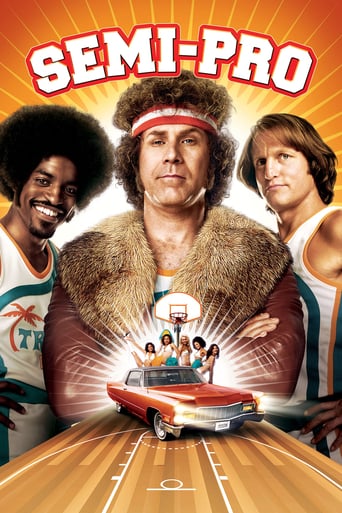 Semi-Pro
Jackie Moon is the owner, promoter, coach, and star player of the Flint Michigan Tropics of the American Basketball Association (ABA). In 1976 before the ABA collapses, the National Basketball Association (NBA) plans to merge with the best teams of the ABA at the end of the season. Only the top four teams will make the move and the worst teams will fold. The Tropics are the worst team in the league and if they want to make it to the NBA, Jackie Moon must rally his team and start winning. The only problem is the fact that Jackie Moon is not really the coach and star basketball player he thinks he is. To keep his team from oblivion and leave his mark in the city, Jackie Moon must inspire his team to win fourth place in the playoffs.
See Detail
Semi-Pro 2008 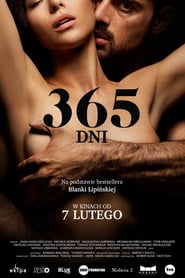 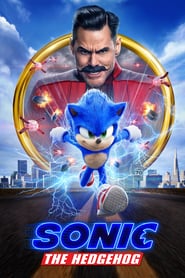 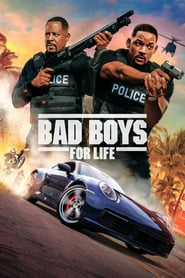 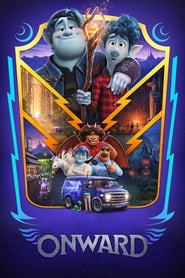 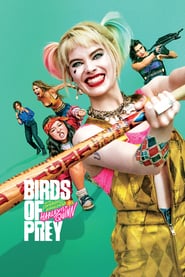 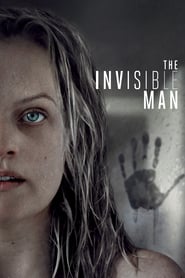 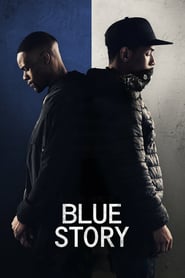 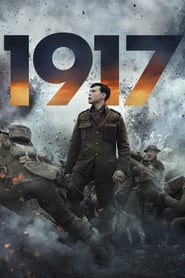 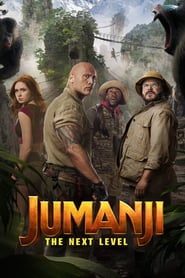 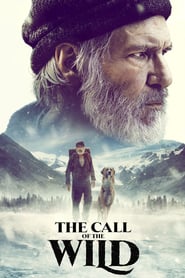